Should men have a voice?

So often, in abortion decisions, the man/father is the most prominent voice in that decision. A study by CareNet showed that 74% of men said their partner discussed this decision with them prior to having an abortion. This is significantly higher than any other person/group.

Which might leave one to wonder, would there be less abortions if the man didn’t have a voice?! Should we silence the father? Would the child have a better chance of survival if the father wasn’t in the picture?

I would suggest the answer is NOT to silence the father! The answer is to equip and educate young men to become a father with a strong voice for Truth and a desire to lead his family in the Lord.

Every day there are men who are denied the option to keep their child because pro-abortion activists say, “it’s not his body, he doesn’t get a choice!” And every day there are men that suffer intense heartbreak for the loss of their child because they have no one in their life telling them they not only have a voice but they have a responsibility to their child. Our community and world NEED men to stand up for Truth, whether it directly affects them or not. Because at the end of the day, abortion truly affects EVERYONE! Please take a few minutes to watch the video in this article to hear from men of many different abortion situations and consider what the Lord might have you do to be an advocate for Truth in our community!

“Fathers, do not provoke your children to anger; but bring them up in the discipline of the Lord.”   -Ephesians 6:4 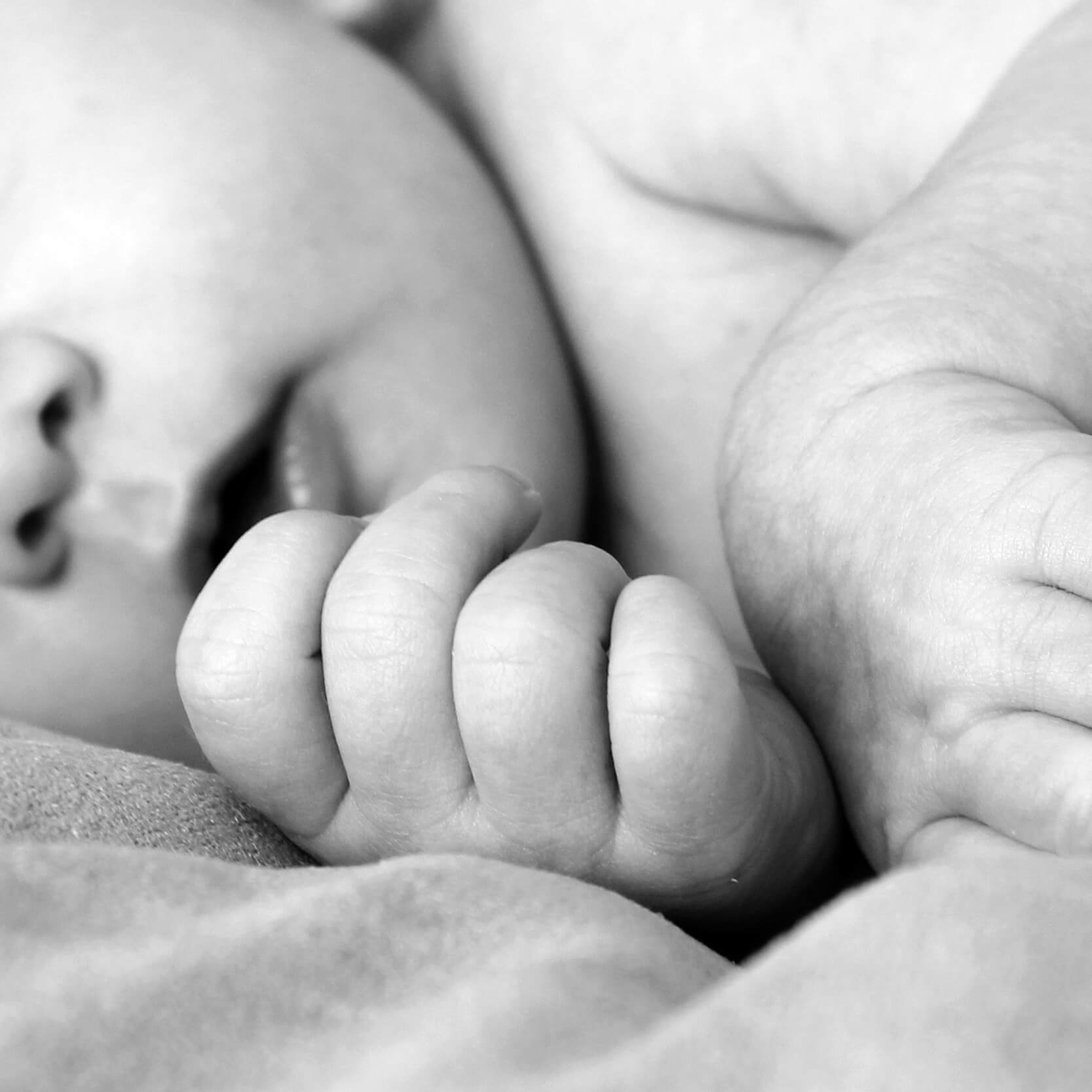 I liked that everyone was welcoming and nonjudgmental.

Everyone supported me and my emotions and situations. They were encouraging, and now I feel like I have someone on my side. I felt safe here.

I felt comfortable with the staff. They gave me each option with information to make a thoughtful decision. They were extremely helpful, and informative.